A male and female guide: this is what you must do if you’re being sexually harassed
January 24, 2019
Mira Writes, Voices

According to the United Nations’ Secretary General’s Bulletin of February 11, 2008

“Sexual harassment is any unwelcome sexual advance, request for sexual favour, verbal or physical conduct, gesture of a sexual nature, or any other behavior of a sexual nature that might reasonably be expected or be perceived to cause offence or humiliation to another… Sexual harassment may occur between persons of the opposite or same sex. Both males and females can be victims and offenders.”

Sexual harassment can come in many forms such as 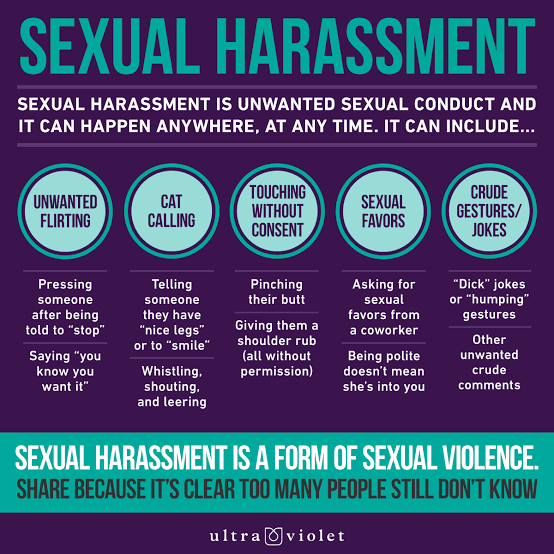 What can I do when someone attempts to/or is sexually harassing me?

… but there’s someone at my office who keeps sexually harassing me, what should I do? 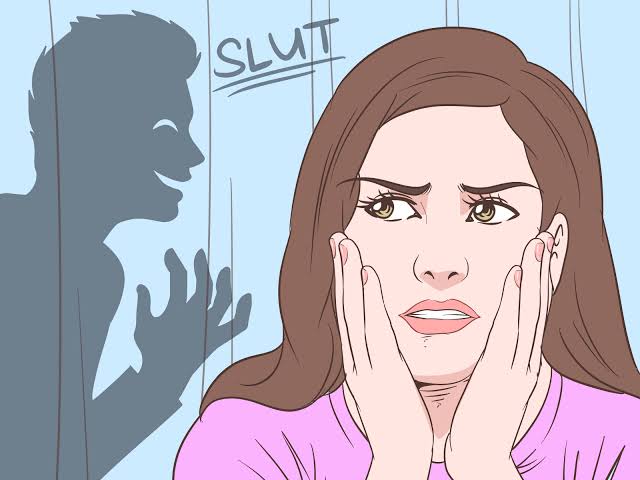 Yes it’s true. Being sexually harassed can be mentally traumatic to anyone whether male or female. And in environments where victims of sexual harassment or sexual violence are blamed and shamed for their circumstances, and even in situations where the perpetrator is an uncle, a religious leader or a reputable member of the society, fear and shame can keep the victim in a silent and depressing pain for a very long time. If you are a victim, it’s advised that you speak to someone qualified and someone you can trust about your present situation. It’s important that you also seek counseling for the psychological trauma and discomfort you might be going through. Check out the Domestic and Sexual Violence Response Team (DSVRT).

Remember, you are cared for, you matter and you’re not alone. Read Rape and Victim Blaming in Nigeria by Amaka Ekezie. 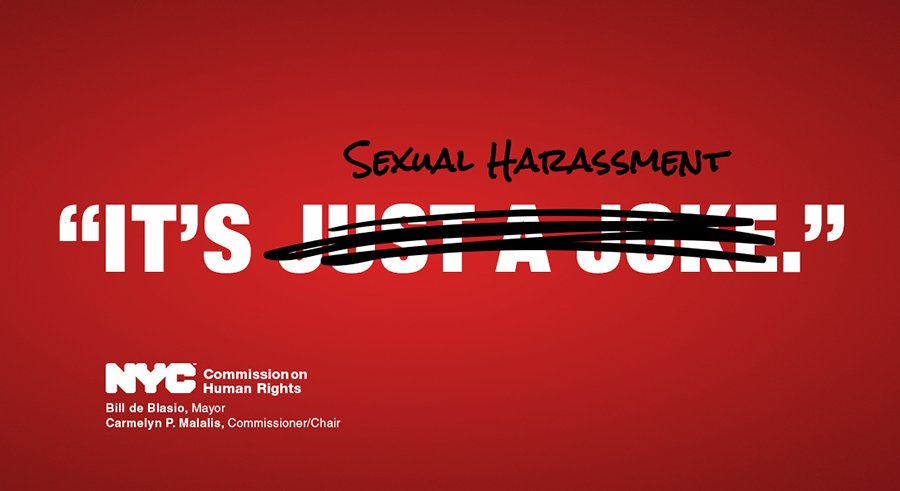