RAPE AND VICTIM-BLAMING IN NIGERIA BY AMAKA EKEZIE
May 8, 2017
Voices

RAPE AND VICTIM-BLAMING IN NIGERIA

A couple of days ago, I was in the midst of some people who were discussing a rape incident that happened the night before.

According to them, the incident had so far been reported to the local police and the victim (a 13 year old girl) sent to the community health center for proper examination. However, what struck my attention was the fact that the victim’s mother, upon hearing that her daughter had just been raped, hurled insults at the poor girl saying that her skimpy dresses and refusal to attend evening church services led to her being raped. I cringed when I heard this. This is only one of the very many cases in Nigeria where rape victims are victim-blamed for what they had on when they were raped.

In a socially conservative country like Nigeria, rape has become a growing pervasive problem with statistics showing that nearly every woman can recall one or more instances in which she was sexually assaulted, harassed, threatened, or inappropriately touched. Now, the problem lies very much in the aftermath of rape and the stigmatization the victims experience afterwards. Just as in the case of the woman who blamed her daughter’s rape on her skimpy dresses and her weak faith, such is the case with several other rape victims who are continually bullied (often times into silence) and blamed for their plight, which has led to rape being a severely under-reported crime in Nigeria and a major reproductive health concern.

In an article written by Richard A. Aborisade, a research was conducted and majority of the rape victims admitted to being bullied and one of the girls went further to say that

“…the neighbors of the house where I lived knew about my rape experience and their attitude towards me changed. Some even stopped greeting me and those that greet me give me suspicious glances that me feel uncomfortable. After sometime, I had to pack away from that area”

Now, one is forced to ask what role the offender plays in all these, how the society perceives him and the level of responsibility apportioned to him for his actions. This is difficult, because often times in our society, the offender goes somewhat unnoticed with the victim being placed in the spotlight and made to bear the brunt of the entire experience. Law enforcement agents like the police even make the whole thing more cumbersome and I recall speaking to a young rape victim some-time ago who said that when she and her mother went to the police station to report her rape incident, the police man behind the counter gave her a very nasty look and said “you no resemble person wey dem rape. Wetin you even wear when dem rape you…” (translated as: You do not look like one who was raped. What were you wearing when you were raped?) This is the case with several other girls who were treated with disdain when reporting their assault to the police. Often times, rape cases are either treated with levity or the victim bullied into believing and admitting that she was responsible for her own rape.

To chart a new course, there should be a paradigm shift and offenders should begin to be held solely responsible for their actions without being excused for merely yielding into fleshly temptations that is only normal in the upsurge of male hormones and in the context of rape, the popular Nigeria cliché ‘body no be firewood’ that tends to justify the actions of men who rape women should be done away with. Also, the social inclusion of rape victims should be given utmost priority with them provided with a solid support system to aid their psychological and emotional recovery. We should be made to understand that rape was never a choice for those who fell victim and as such offer help when and where necessary, and quit victim-blaming and bullying of rape victims. 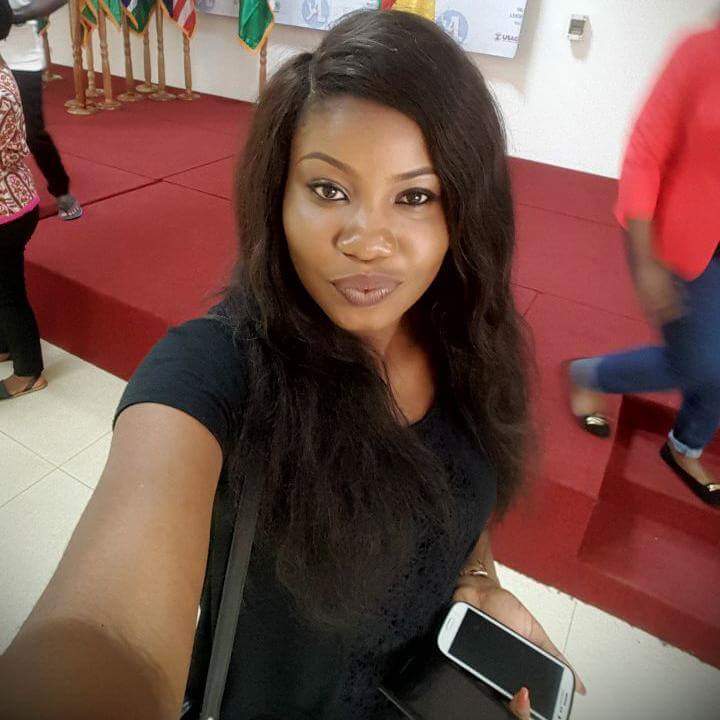 Amaka Ekezie holds a degree in International Relations from the University of Calabar. She’s an aspiring writer who loves to read and she boasts of a firm belief in God, in books, in chocolates and of course, in everything beautiful.