Why are we so afraid of talking about some issues?
April 20, 2016
Voices
I write this with very deep bruises in my heart, with profound sadness, sadness and any other synonym of sadness that can be used here. 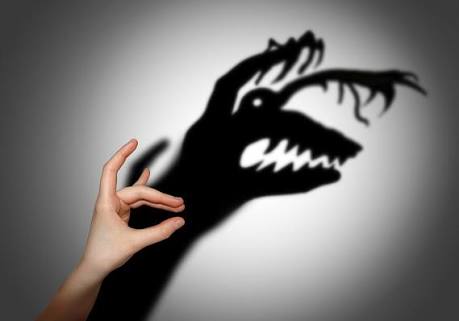 I recently read the story of Lotanna aka Sugabelly for people that know that story too, whether the entire story is real or faux it touched the very essence of my being that i could not just ignore the matter.
Her story is like that of a realistically horror-filled American movie.
I don’t need to be raped first to know that rape isn’t something of a joke. I am a Christian and inasmuch as i want to talk about Jesus so much i also want to talk about issues like this which many people in this ‘we’ country avoid or ignore.
Sugabelly has been sharing the story of her rape for years but only now did we take her serious! When i read through the comments on her blog, my people i was shocked at the number of people who also narrated their own unfortunate sexual encounters in the comment box.
According to Mr. Evans Ufeli, a human rights lawyer,
“Nigeria has recorded only 18 rape
convictions in its legal history.”
I am shocked!
Rape is one of those uncomfortable subjects in which not everyone in Nigeria enjoys talking about, it’s always so easily dismissed by the instant conclusion that the victim is usually ‘always at fault.’ Even a child of 5 is at fault? Little wonder why assaulted victims rarely open up for fear of too many ‘Chief Judges.’
Why are we so tensed talking about some things? We easily talk about how inefficient the government is, oil bunkering, unemployment, but how about domestic violence? Autism? Dyslexia? Stockholm’s Syndrome? Rape?
Are they just trivial issues too?
Previous articleFan-Fiction: The Adventures of Zahrah the WindSeeker

Next article ASK THE PASSENGERS