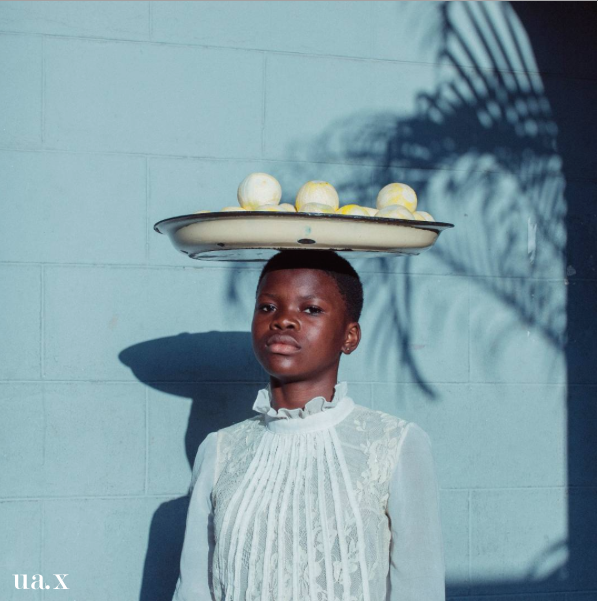 My father’s second wife stopped treating me with so much hatred. Few years after my mother died she stopped the mistreatment and even said I could go back to school. She became strangely kind ever since I started hawking or as she’d rather call it “selling oranges”. Even my dressing soon improved. She brought new ones every week. She had told me then that  “looking good is good for business”.

My fears rose with the setting of sun deep beneath the dark horizon at the dusk of everyday. I would be sent out again; to be devoured by those hawks. I was too scared to refuse or say no to my step-mother or Uduak as I’d rather call her. She would starve me for three days and I’d be left to sleep on the varender for three complete nights even when it rains.

The first night I sold my oranges a few days after I started hawking, I had died inside. I was stained with shame as I staggered my way back home. I lost everything; the only treasure I had to some worthless touts.
Uduak welcomed me home that night like a prodigal child. For the first time, she treated me like I were her own. I learned later that she had been paid some extra money.
Selling ‘oranges’ went on continuously except for the periods when my father came back home from Borno State where he was posted to serve his country. Uduak would warn me strictly not to dare utter a word to father and because they were no visible signs to reveal my predicaments, father would never suspect a thing.
He had married Uduak to take care of me since my mother died when I was still too young. I had protested to her coming into our home then and refused to ever call her mum as she was never meant to share the love I had for my mother.

It always felt like hell, like am being dragged to the slaughter whenever father prepares to go back. I would cry my eyes out whenever the Patrol Pick-up parks in our yard. Father would always wipe my eyes and tell me he loves me too and that he would be back home soon not knowing what secrets lay behind my tears and my father’s pretentious wife would wave sadly as the Pick-up drove away.
I had learn to accept my fate as society gave me even lesser choices. I find myself in a world where the girl child is deemed less worthy and no ear would dare listen to my plea. I can’t go out there as my heart yet so young is too feeble to trust. Having a roof over my head is all the hope I needed to carry on. As much as my choices are limited, I’ll sell my oranges and survive long enough to live; for I had promised mother on her dying bed that I’d live and never give up.