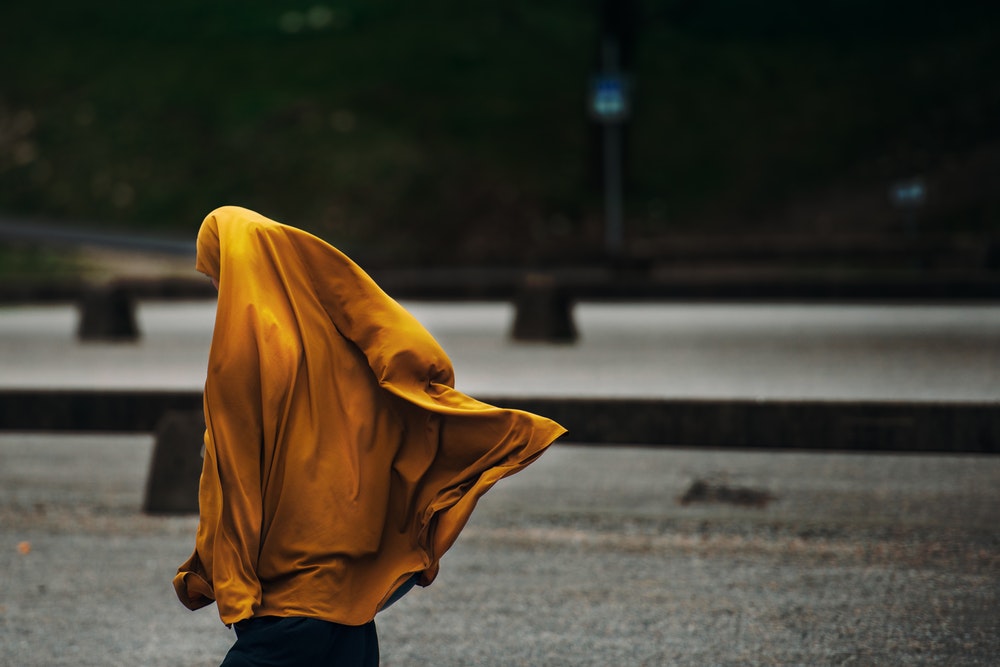 It was really a long something that day. A long ride home after a long day’s work and then I met, a long line of cars caught in a tight gridlock. Inside my Car, I sat bemoaning how lost my city was to have such congested roads. In times like this, I wished I had one of those super powers. Perhaps teleporting with my car and appearing right in front of my gate would do no harm. Good thing My ‘Spider’ had an A.C. and so, I had no problems with heat while waiting for the traffic… but the boredom.

I searched the lower apartment in my mob looking for any CD I could play to break the boredom. ‘Lionel Richie’, ‘Bobby Brown’… What rubbish? This Tayo of a boy had disrupted my CD settings again. I still could not figure out how a seventeen year old boy would love songs made in the nineteen eighties and nineties. I began to curse under my breadth, already strangling Tayo in my mind. But before Tayo, I had another case to settle…

Kpom kpom came the sound. I turned to meet this dark, young girl hitting my windscreen. She was saying some words I couldn’t hear. Of cause I won’t, I had my car all wound up. And so, I wound down.
‘Uncle please can you help me with money ?’

Her plea informed my taking a second look at her. I brought the windows down. She looked thin, haggard and unkempt. From her dirty and already oozing hijab, I could tell she was Hausa. Right then, myriad of thoughts ran through my head. Why would I help her when her kinsmen were up north making a living from slaughtering my brethren? What if too, she was one of those child bombers those clowns had sent to my city to carry out more of their stupidity? With all these, I made up my mind.
‘Shoo, get away ‘, I waved her. I would give her no money – she was not worth my naira.

And then she left. Immediately she was gone, I took my wipe, spat prayers and tongues on it and wiped the part of the car she had touched. Just then, the gridlock unlocked and I started moving, first slowly and then in considerable speed. Soon, I reached a junction. I was about to negotiate my way to the left when suddenly, I heard loud skretch of tires and shouts.

I stopped the car and rushed out to see what prompted the noise. It was an accident. I sighed, It would be the result of another crazy driving from a driver. I was about to hop back into my car when I heard…

‘It is that Hausa girl…she’s dead.’

Two women were talking to themselves and I listened quietly from inside the Car.
Just then, something crept in me. I was led to go to the scene of the accident and there, I saw her. The same girl who begged me for money minutes ago whose name, I got to know was Aminat. I asked about her and was told that she had not eaten for three days. Perhaps she was in that state of hunger when she raced into the road, ignorant of a coming vehicle.

I watched her lifeless body lie on the road, voices racing violently in my head. What if I had given her the money? What if I didn’t shoo her that way….maybe I could’ve averted her accident. My heart broke down, tears streamed from my heart and then it dawned on me, somehow, I killed Aminat.

Well, I saw to it that Aminat was buried properly, expenses covered by me. And now, I know that I’ll never see Aminat again but I’d meet Fatima, Jubril and Aisha. And this I vow, never again would I have my help elude helpless children because of some racial misunderstanding and religious unsettlement in my country. I mean, I owe God a duty to protect love Unconditionally. Why let innocent children suffer such great stigma?

That being said, I now conclude by saying, R.I.P my dear Aminat. I’m sorry I murdered you Unconsciously. Rest in peace.

Everyone, at all times, must show love irrespective of disparities in religion, ethnicity or class.