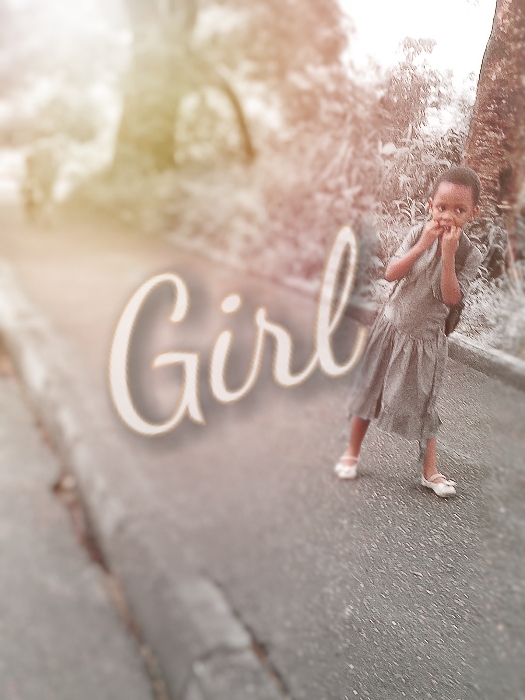 I was only 7 and we were on the sports-ground for P.E
I was eager and all ready to run that race
I quickly tightened the laces of my trainers
I began to jog on the spot
Fidgeting like I saw athletes do on TV
Mr. Dan finally announced that it was time for the relay races,
My excitement was indescribable.
He announced for top spots for the first set of runners and I advanced further raising my right arm up,
He looked down at me, saying “Little Angel, what’s wrong?” and I told him I wanted to run!
Mr. Dan laughed and said the top spots were for the strong boys and in that very heartbreaking moment was when I first realized that I was/am “A GIRL”

Tonia is a 19-year-old writer (poet ,storyteller) and final year student who sees writing as a getaway from reality but still infuses her reality into her works. She paints visual images of her emotions, thoughts, and observations through words. She is a lover of God and believes the world would be better if we could all express ourselves freely.