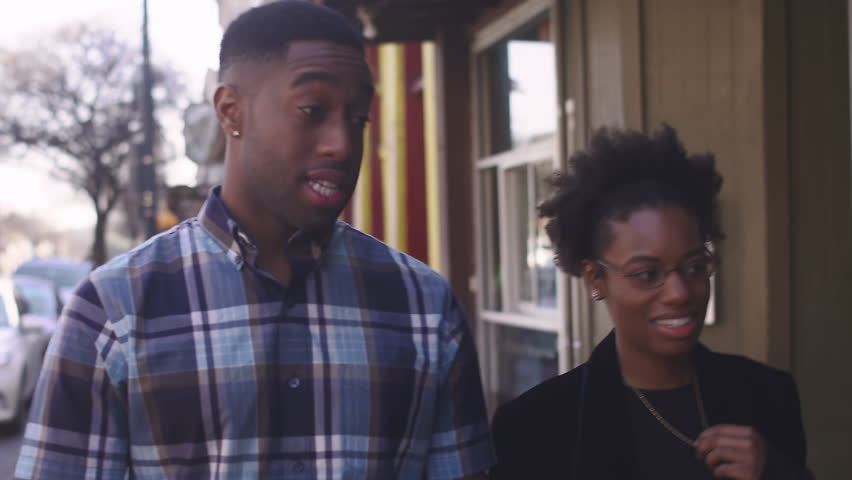 Rotimi stared at her lips. He silently thanked God that his spittle had not gone any further by a mini-inch. It would have entered her mouth.
Her stoic expression made it impossible to determine if she had noticed. Why on earth wouldn’t she? If she had, and was pretending not to have, she was doing a great job.

At first, he was elated at the idea. The idea that finally, he would look the girl he loved in the eye and say in the most passionate voice possible “Nkem, I am in love with you” He would continue as he stared deep into her eyes, “I have loved you since I set my eyes on you. You are unique”.
Unique?
Seriously?
‘You are beautiful’ should just have been okay… but what if she wanted to be more than just beautiful? What if she wanted to be called “smart, funny, intelligent”… what if?
After tossing the idea around the cracks of his mind, he concluded on what a cliché the word “beautiful” was.
He should be different. He should stand out. He should make an “indelible mark” on her memory. He should be unforgettable.
That was how the idea came about. The idea to tell her how deeply he loved her in her native language; Igbo.

Nnamdi had laughed at first.
“Mr man, you don’t stand a chance” were the words he said bluntly. But after much pleading, he gave in.
“Before you say it is I that ruined your chance with this girl…’I love you’ in Igbo is ‘Ahurum gi n’anya’.
‘Anum gi…”
‘Ei, wrong, wrong, wrong!!!…I said ‘A-hurum-gi-n’anya’. At least say it right if you are going to say it at all’
‘Ahurum gi n’anya?’
‘Correct! You are a sharp learner. See the way love has turned you to my disciple’.
They laughed.
Nnamdi could make you laugh. There was no dull moment with him. How they ended up becoming friends after that embarrassing public joke he had made of him the first time they met is still a surprise.

Rotimi spent the rest of the week practicing “Ahurum gi n’anya” with the mirror. He was out to make an impression.
He found himself day dreaming about the smile that would be planted on her face after he was done with his speech. In this dream, she would lean closer and whisper softly, tell me more as they stared into each other’s eyes. Gosh! She was beautiful and he could not wait.

If he says he heard any word uttered during the sermon, it would be right to call him a humongous liar. He had his eyes on her throughout the service. She was looking extraordinarily elegant today which made it perfect for a beautiful memory creation.
Service ended and he tailed her, following her every move as the crowd increased in front of him. He got to her.
‘Good afternoon, Sister Nkem’ he said, trying to hide the nervousness in his voice.
‘Good afternoon, Rotimi’
‘Erm, please can you give me some of your precious time. Er..Er…Ur…’
‘Yes… I am all ears’
He chuckled nervously, feeling the sweat oozing out of his armpit.
‘Yes, yes…er…there is something I have been meaning to tell you. Errrh, you see, errrh… Let us have a seat’ pointing to the chairs in the parking lot.
‘Oh, I am fine just here’
‘Okay, the thing is that…’

And then he forgot. He forgot the words he had spent his entire week practicing.
No, this can’t be happening. God, how can you do this to me?
He sought to calm his stomach which had gone haywire.
Then he seemed to remember.
With a deep sigh and excitement in his eyes, he said “Nkem, Ahurum ya anya”
‘What?’
Rotimi, thinking that the expression was one of excitement continued. He continued…
‘See Nkem, Ahurum ya anya…ever since I set my eyes on you…’ he rambled on.
It was during this process of uncontrolled emotional spilling that the idiotic saliva landed on her lips.
He stopped himself.
She started talking.

He was still staring at the saliva close to the demarcation on her upper lip when he remembered the right words. Ahurum gi n’anya. Rotimi, it is Ahurum gi n’anya. Jesus, what was it I said?
God, he almost hated himself, this idea and his salivary gland.
He had succeeded in making a memory, an indelible mark… in his own words.

My name is Victory Osas(Osarumwense), a graduate of Accounting from KNUST, GHANA. I find extreme pleasure in taking a look at the “mini-dramas” that happen in our lives. Like the man that stops at the bar at exactly 7:00 am every day before heading to work, I think he’s pregnant. And the guy that everyone says is mad just because he talks to himself, pacing back and forth the streets. Aha.. there’s also that girl that hawks food and deliberately slows down her pace when she gets to the front of the barber’s shop.She likes him. I’m just here… they don’t know I know them but I see them and smile from the window in my bathroom.

Previous articleBody of Mine