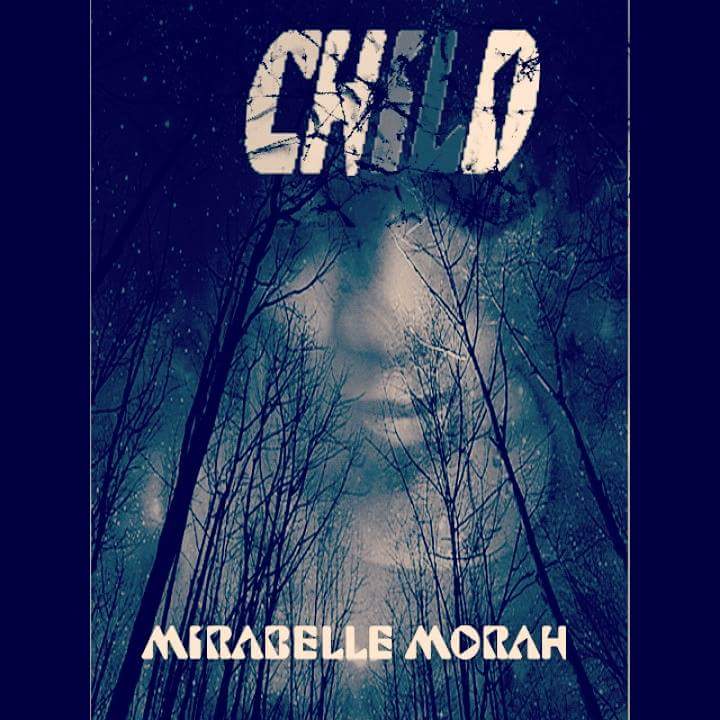 He gently stroked the brown feathers of the bird he had just
found sprawling on the ground a few minutes ago.

He had
found it with a broken wing. While he rested his aching back
on the pavement where he sat, the mighty Iroko tree was
busy providing some good shade for him and his new
friend.
“Child!” a shrill voice brought him back to reality. Giggling.
”What did you call me?” He transferred the bird to his left
hand, using his right arm to prop himself up. His eyes lit up
in anger. Another tantrum was about to erupt.
”Did I say anything? I just said mommy is calling you. ”
Retorted the shrill voice from the entrance of their home.
It finally erupted.
He stood up and gave the shrill voice a chase. When he
caught the shrill voice, he carerully tucked away the bird
safely into the pocket of his baggy jeans so he could
properly deal with the nuisance.
His hands cupping the shrill voice’s tiny head, Okon shook
it and dragged it around and shook it.
”Chil — ehm Okon! Will you stop doing that to your younger
sister now?” His mother emerged from the house.
His younger sister managed to free herself from child’s grip
and ran towards the mother for protection.
”Behave like the young man you are,” his mother continued,
”You know you’re no longer a child.” She finished sternly.
”Maybe if you and daddy hadn’t nicknamed me child,
maybe, just maybe I wouldn’t be behaving like one.” Okon
hissed and turned around to leave the compound.
”Come back here now!” His mother commanded but it was
too late. The child, Okon, had already left her sight.
Okon walked as fast as he could towards nature’s finest
spot as he called it. This was a secluded part of the staff
quarters where he lived. Trees surrounded it, it was like a
forest garden to Okon and right there he felt at home, a
home. The birds would chirp around, Okon could climb the
trees, he didn’t need the companionship of another person.
Nature was all the companionship he needed. And oh, how
he longed to meet the one, the supernatural being who
created the forests and took care of the little birds around.
”You’re strong. You’re strong. Yes you are.” Okon tried to
comfort himself on his way to the spot. But all rivers and
lagoons let loose as he neared the entrance of the spot. He
quickly rushed in and fell to his knees on the dead leaves.
All his pains burst out. The hurts he had thought he had
concealed forever even, they all gushed out with the tears.
His 14 year old body heaved up and down as he tried to
control and suppress his sobs and gasps. He really
couldn’t. The pain was deep and the hurt was real. If the
world could end that moment then he would have prayed to
be taken along in deaths peaceful arms.
Weak, the rest of his body fell to the ground as he coiled
into a foetal position. His body was motionless, playing
dead with the dead leaves. Only for a few momentary jerks
which accompanied his uncontrollable sobs.
He thought about how he never seemed to do anything right
in his mother’s sight. How his mother showered all the love
and attention on his younger sister. How odd he felt in class
amidst all the other boys and girls of his age. Invisible. He
was told to behave like a man in church, how did men
behave? Why church? He had expected his solace to come
from understanding souls in church. But really, no one
seemed to care about the changes he was going through.
“I know you’re up there, somewhere.” He sniffed as he
picked himself up.
“If you can care about the sparrows and trees, I know you
won’t forget me.” He lifted his eyes up to the sky.
Just then, the bird in his pocket chirped.  Okon readjusted himself and
carefully brought it out. When he did,  it hopped twice on his cupped
palms then flew away – healed.
Okon felt an unexplainable warmness come upon him. A
wave of something new. Deep within the very essence of his
soul. It felt like milk and honey mixed in chocolate, with a
spoonful of love and sweetness added to it.
The words ‘I am with you always’ flashed through the eyes
of his mind.
A smile broke through his sob. Perhaps things weren’t that
bad after all, he thought.

Psalms 107:28 Then they cry unto the LORD in their trouble,
and he bringeth them out of their distresses.

Next article Something I learned from MTV Shuga