I had the chance to live twice where I tried everything during my first chance. I lived both the good and the bad lifestyles. I had the opportunity to taste both sugar and salt at the same time. Nothing was left unfelt.

My first chance was about ending. Choosing to live either a positive or negative lifestyle during my second chance wasn’t a problem since I had the opportunity to live both lifestyles to ascertain which was appropriate to live. I gave out my best at one time and relaxed at another, Just to have a blend of the two. There was nothing like unhappiness or regretfulness since I had two chances.

I was the only one given such chance. I felt like a superhero. I was seen as a different being. I was above the rest of the world. I knew what the future held for me. It was going to be a brighter one. As others would have been in doubt about their own future, my story was different. I was to be celebrated, hailed and praised. I was definitely going to rule the world since I was the only one who could see from both sides of a problem.

The first phase of my life gradually came to an end and I was patiently waiting for that ‘superhero being’ in me. But hey! I only woke up to find myself and my bike lying in the middle of a crowd. A man from the crowd shouted “hey boy! You nearly lost your life.”

Hardly could I remember what had happened. Neither was I able to make out how it all started. And the feeling that I had two chances to live was untrue. I’m not different as I perceived. I’m on the same level as the rest of the world. The joy in me vanished leaving me unhappy. I heard a voice saying to me “your chances are limited. There are no ‘two ways.“

Life is a journey of no return. There’s nothing like ‘let me try both paths’. The path you choose is what you must follow until the end. You have got to live once so live it well. It was then that I realized I nearly lost my life due to carelessness. And that’s probably why I then chose to live my life well. 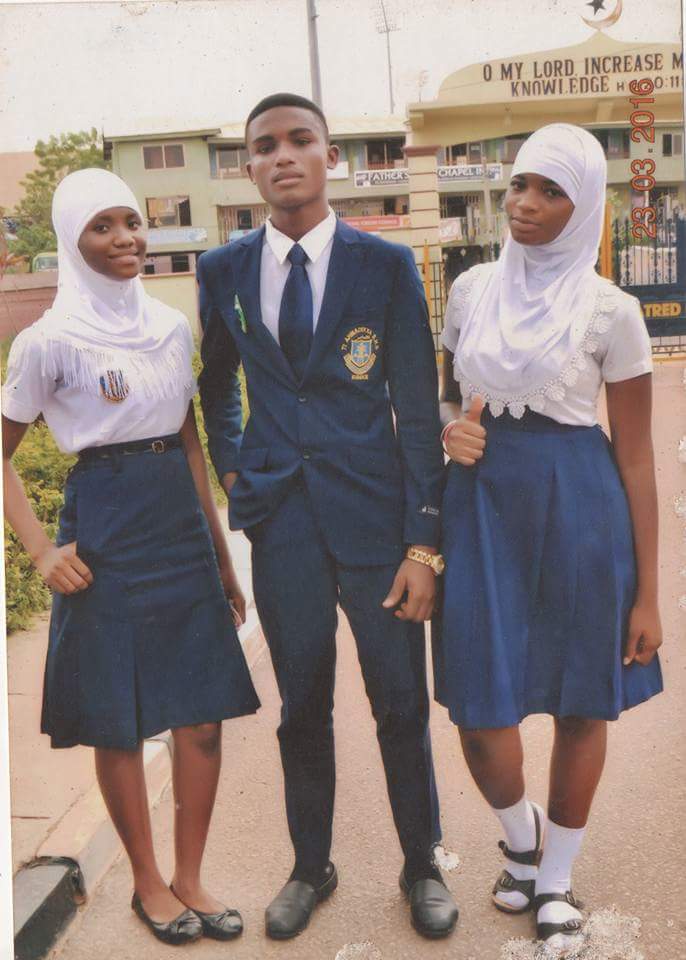 My name is Abdulai Halidu popularly known to my peers as ABC. I have a strong desire for the sciences as a field of study but, a list of my hobbies would be incomplete without ‘writing’. You can follow me on facebook as Halidu Abdulai or simply like the page ‘ABC’ for more of me.

Previous articleTears at a Funeral