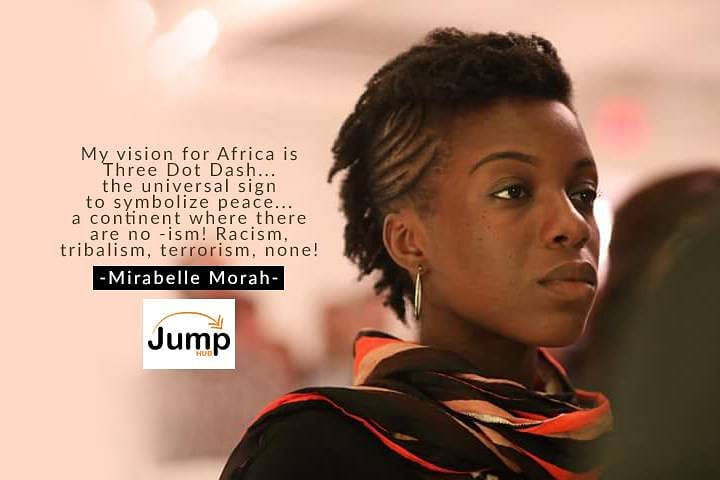 Growing up in Calabar, Nigeria, Mirabelle knew many girls who were victims of sexual abuse, and had witnessed gender-based violence regularly in her community. While these horrible injustices went on, few people acknowledged them. Mirabelle saw the power of influential writers in her nation to inspire citizens to fight for equality, and knew writing could be a tool to address the issues in her society. Mirabelle created Blank Paperz, an online platform for young writers to share their voices and advocate for social change. Since its inception, 100+ young people from more than 12 countries have been published on Blank Paperz, reaching 70,000 viewers online. With the strong belief that education is the way to improve society, Mirabelle has trained several other young people to use media for social change, and organized book giveaways for the public. Since coming to the United States with a leader scholarship awarded by the U.S. Department of State, Mirabelle has spoken on Creative Associates International’s panel in D.C. to discuss the role of Blankpaperz in peacemaking, and has become an Ashoka Robert Bosch Stiftung ChangemakerXchange Dakar Fellow. Mirabelle plans to launch an online magazine by the end of the year to showcase art and literature from young Africans that encourage a better society, and is seeking additional partnerships so she can offer scholarships. With the support of the U.S. Consulate in Nigeria and change-makers in Calabar, she is organizing more writing workshops to encourage people to speak out about issues in their communities.

Three Dot Dash is a global youth initiative of We Are Family Foundation (WAFF). It is a social entrepreneur incubator and accelerator designed to amplify the work of young people making an extraordinary impact. 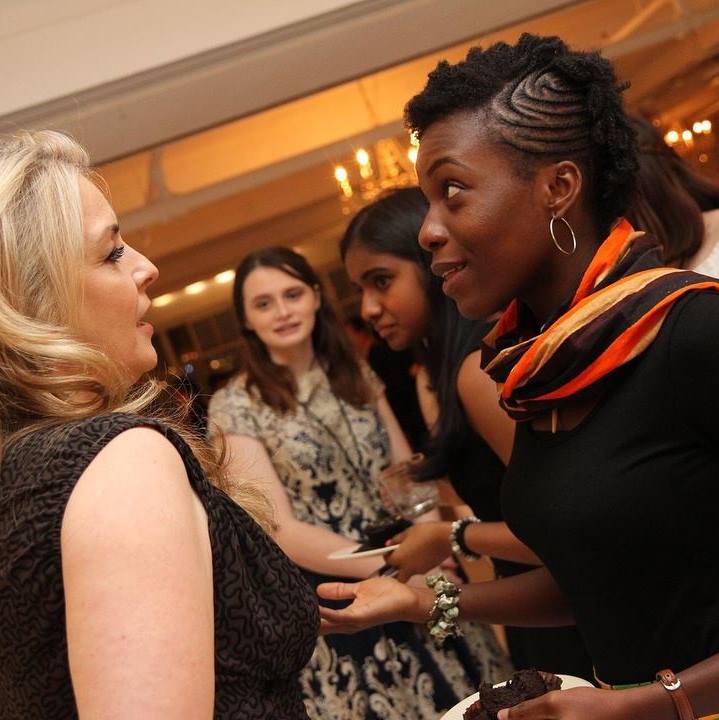 Next article Writing Workshop With Teens at NICO Commercial School