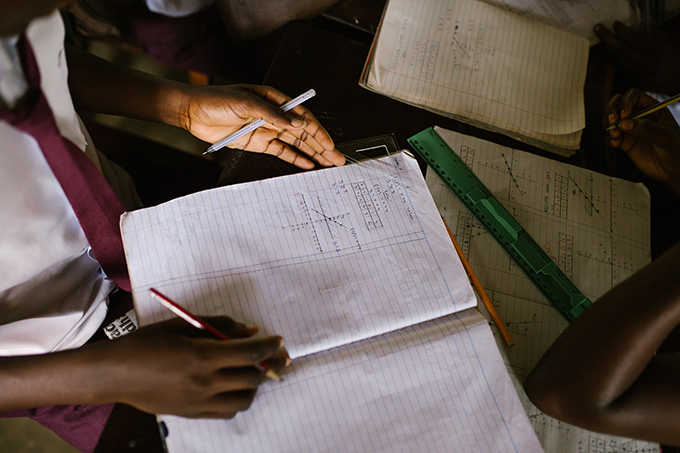 This is beautiful……. Simply beautiful! God bless you!

I’m glad you liked it.