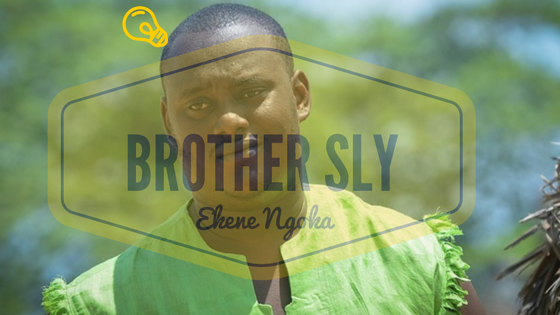 Church was simply the excuse Obi used to get close to Ada. “Sister” was the name his boldness could let him call her, he always said that with a big grin wrapped around his face. The spiritual visions he saw drew Ada closer to him as she perceived his prayer life like that of the Bible’s Prophet Elijah. At some point, he counseled her about his revelation, that the hand of God could not help her with university admission because she was saucy and impertinent towards men.

Since almost no girl in the village could refuse Brother Obi’s advances, he was not willing to let this church girl slip away. He carefully paved a path for himself in her heart through his determination and dirty revised strategies. He devised skillful tricks to shove off her dim-witted resistance. The marriage proposal became his best bet, this made Ada melt to his bidding. The heat of the marriage proposal seemed to have ceased her senses as she succumbed to him with all alacrity, allowing him enough pace to fiddle with her priceless virtue.

Three months later, Brother Obi sang an anthem that was strange to the ears of Ada. He sang the “I don’t know her” anthem in front of the elders in the village square. He said he was born again and that the Holy Spirit in him could not stand the sight of a woman. That Ada and her baby claims were the devil’s means to meddle with his calling as a servant of God.

Next article FEEL LIKE HE DID BY OFEM UBI