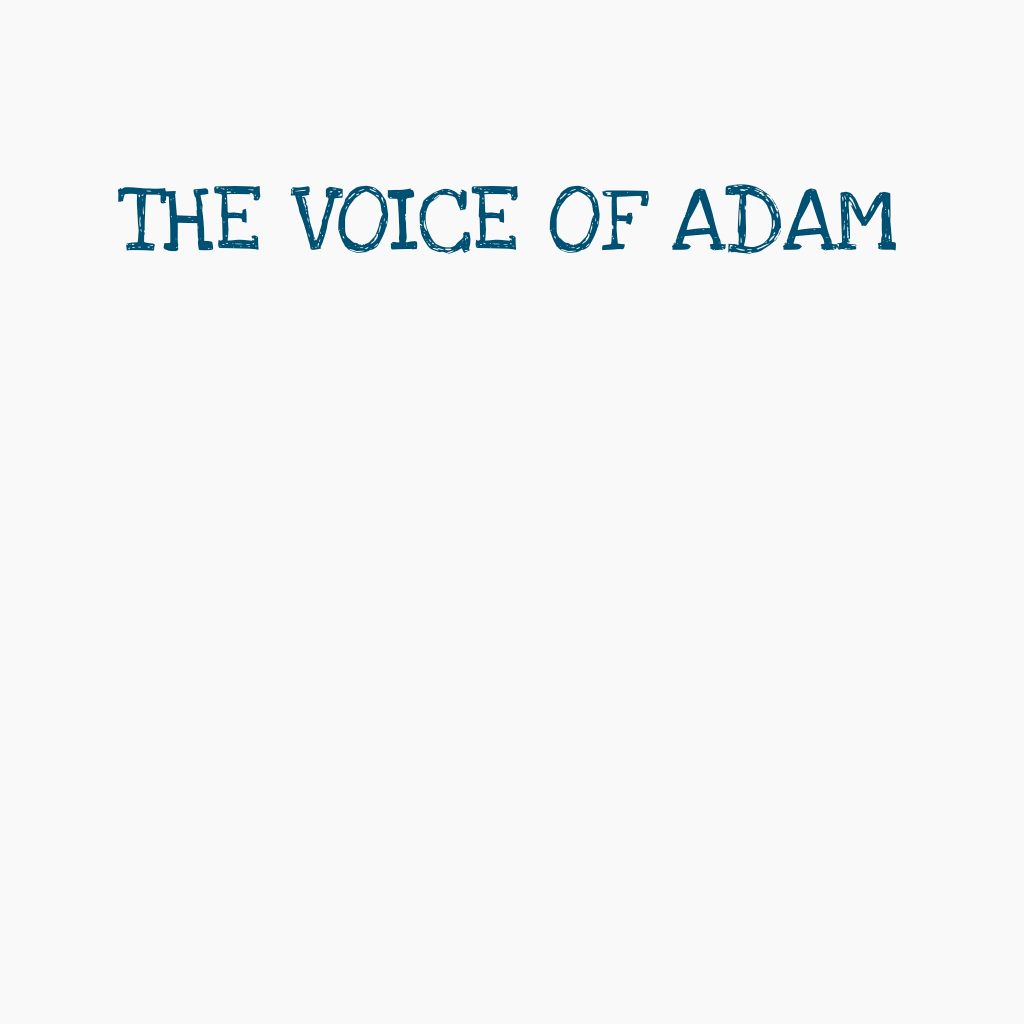 You were a subtraction of my sum

The genesis of disobedience

A formula that diluted my established equations

I was president of Eden

You were made from me, a descendant of my Father’s creation

I was king until you showed up like cancer, eating up my essence to the core

Liquidating the assets of my existence

We were warned of the fruit, foretold of its sure consequences

As he watched you feeding yourself to condemnation

And with each bite my heart felt the pain

Hypnotized by your fulfillment of tasting the forbidden

I too had a bite

I lost my birthright of kingship to gluttony

I grew weaker in righteous strength

I lost my crown to him

I became friends with evil, shame, nakedness and all other vices infused through one bite

I lost everything all thanks to you

Now were sent out of our home, left to wander like the very serpent that plotted this downfall of ours

Watching the Origin take our place

Seeing him pay our debts on the cursed grounds of Golgotha

I am Ofem Ubi
A student of mass communication
Lover of art, good music, poetry, photography
Christian by birth and till death
This is my blog