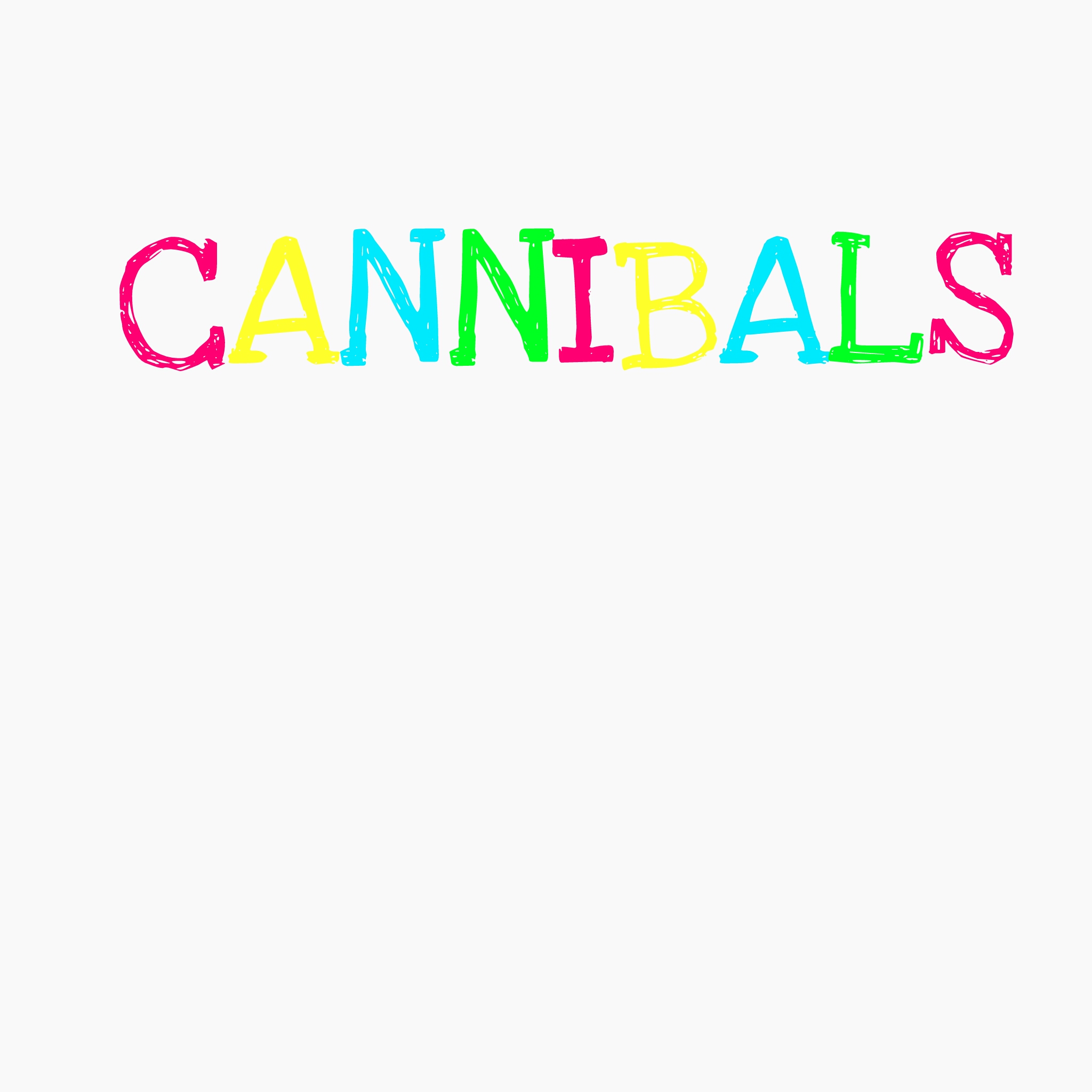 Of all things to be done with money

Of all the homeless, hungry and hopeless children loitering and littering the starved streets of this ancient city

Of all the insecurities and police brutalities

Of all ignoble social vices and communal clashes

Of all the lack and late payment of salaries

Of all the outdated hospital facilities, bad transport systems and traffic

Of all the countless nameless projects abandoned like old unused currencies

Of all the indiscriminate felling of trees

Of all the teaming teenage pregnancies in our little villages

Of all obvious pot holes, inadequate electricity and tourist sites waiting to be beautified like brides on the day of their matrimonies

From a birds eye I see

I see “Africa’s Biggest Street Party”, nothing but an army of lost but precious souls drowning in a pool of self-invented confusion

I see Asians, Brazilians and a host of other nations trooping in like bees dancing to the soundtrack of their funeral

As I see them walk I see virtue, falling down like yellow leaves blown by autumn breeze picked up by hands only the third eye can see

Using these innocent souls as instruments of destruction to become relevant

I see children, innocent beauties initiated ignorantly to the culture of profanity with destinies traded for few shillings

I see coca-cola shapes, figure 8s turning to figure 0s as their essence are being degraded from glorious to sinful

And then I see joy flooding in like endless streams into the underworld because tons of purpose, dreams, aspirations, and success have been diluted with mixtures of nothing but materialism

Injected with failure and wantonness

Too myopic to see the consequences plague by these unwholesome glee

Certain things need to be stopped, reviewed or reconstructed and this is undoubtedly one of them.

I am Ofem Ubi
A student of mass communication
Lover of art, good music, poetry, photography
Christian by birth and till death
This is my blog