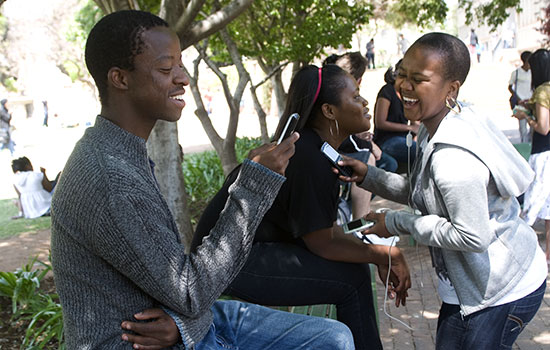 What happens to a vehicle when the engine breaks down? What’s the possible problem a computer user is likely to face when the central processing unit (CPU) stops functioning?

But what do you call it when the youth have less interest in education but much appetite for drunkenness, drug abusing and involvement in socially unaccepted activities? It is rather unfortunate most of the youth today make the saying “education isn’t the only key to success” their anthem. Indeed, it is true that when ignorance befalls some people, they begin to act as such! It is out of ignorance they say so because it is through education that the talents and skills hidden in us are unearthed.

Good! So now, what happens to the individual nations and Africa at large when the youth have shirked their responsibilities?

One might ask why I have to blame the youth but the question is “provided a building is put up on WHERE IT’S SUPPOSED TO BE and it collapses after few days, do we blame the roofing sheets used?”

That can’t be possible! We rather have to blame the binding material (cement). It is the work of the cement to hold the building in position. So in such situation, we say the binding material (cement) used wasn’t good enough to be used. Now I’m pretty sure I’m right to blame the youth because it is their duty to see to the progress of Africa. The youth must be seen taking up their responsibilities which involves them being educated first and bringing the best out of them at their various workplaces. 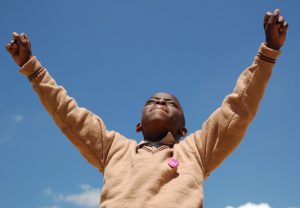 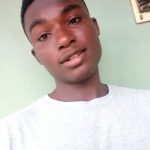 Abdulai Halidu is the name but I wouldn’t hesitate to be called ABC though it’s the right of only my future wife to call me so. (Laughs!) I love to study nature but I also have a passion for writing. Don’t forget to visit my wall for more of me on Abdulai. Or like the page ‘ABC’ for more. The Problem of the Day and the Sea of Bribery and Corruption

Next article Suicide Can't be an Option

Africa needs to keep growing and truly discipline in youths can make this happen.

You are very right.

Thanks
Together we make it

We can and we will

Yes, it surely is.