Some Places Are Not Meant For Us By Solomon Unimke
February 5, 2017
Personal Experience

“SOME PLACES ARE NOT MEANT FOR US” 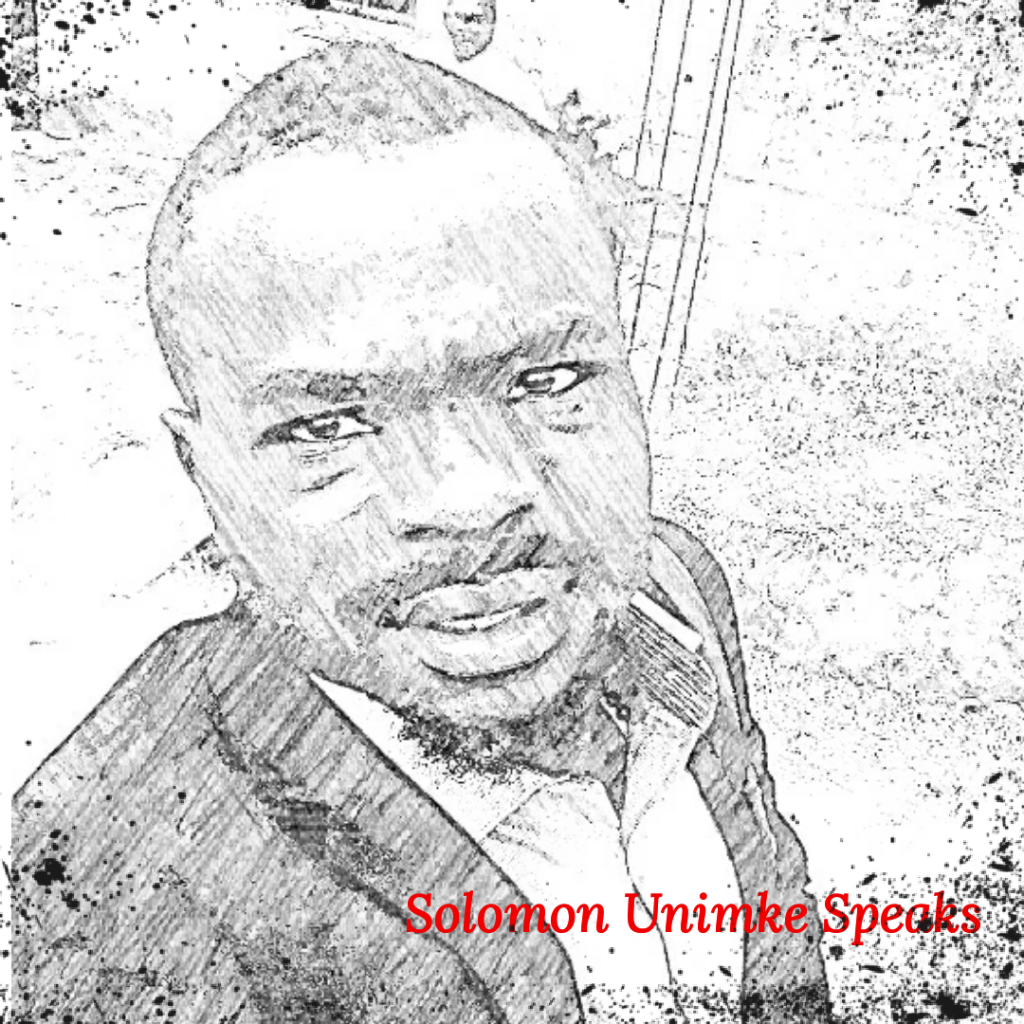 In life, some persons are not supposed to be where they are, because such a place is not meant for them. But they just find themselves there. And they haven’t recognized the need to move, change or step up whatever they are doing to get to where they belong.

In life, it’s not everywhere you find yourself you really belong. Whether you agree or not, you just have to know that now. Environment, people, culture and religion influence people to either give their best or worst.

This friend was a bass singer in a church choir; he was what you’d call an “inexperienced” chorister. One day he was opportuned to attend a singing competition where he was noticed by a choir director who owned a chorale group. The Director took a liking to this friend of mine and invited him to be part of his chorale group. After some rigorous training, my friend “felt” his full potential and arguably became the best bass singer the chorale had ever produced.

Why do you think a child keeps failing in a particular school but when the school is changed, the child begins to do better than did in the previous school? Why? Because environment and people matter a lot in our lives.

Learn to seek opportunities in problems not problems in opportunities. Most times life doesn’t give us what we want but that doesn’t matter, we have to decide that our lives can’t end this way by trying to push ourselves forward to get to where we are meant to be or want to be.

THE EAGLE WHO THOUGHT HE WAS A CHICKEN

A baby Eagle became orphaned when something happened to his parents. He glided down from his nest but was not yet able to fly. A man picked him up. The man took him to a farmer and said, “this is a special kind of barnyard chick to me”. He was then placed with other chicks. The baby Eagle learned to imitate the chicks and it grew up thinking he was a chick.

One day an Eagle flew over the barnyard. The baby eagle looked up and wondered what kind of animal that was? How graceful, powerful and free. He then asked the other chicks what that was and they replied “oh that is an Eagle but don’t worry yourself about that ,you will never be able to fly like that.” and the Eagle went scratching the ground and continued to behave like the chick it thought it was. It died never knowing the grand life it could have had…

ARE YOU THE EAGLE AMONGST THE CHICKS?

Note: If you don’t like where you are in life move, you are not a tree

Solomon Unimke. A is a graduate of business management, University of Calabar. He is passionate about self improvement and personal development and desires everywhere he finds himself to be a better place. He has a vast knowledge in Business Development and Business Diagnostics.

He is currently working as an Administrative officer with the Afterschool Centre for Career Development.

Next article AN ODE TO THE AFRICAN GIRL | OFEM UBI

Really nice!! Environment and people matter, But what happens when you can’t let go of a certain people or environment, even when you are very much aware you’ve grown past them, how do you handle that?

Well I hope Solomon answers this soon, but I personally think that when you outgrow a certain kind of people, you really just outgrow them. You find yourself naturally distancing yourself from them and then attracting the kind of people you want. I’d day keep working hard and praying…

Hi sir Solomon,
Thanks for writing this wonderful piece, it is an indisputable fact that the environment we find ourselves has a way of influencing us for good and for bad, depending on what we chose.

If we don’t like how things are, it is our duty to make conscious efforts to create the change we want.
I am glad to read your article.

More ink to your pen.

I am soooooo proud of you
May God bless and lift you up
Good job bro!

I am soooooo proud of you
May God bless and light you up
Good job bro!

I’m glad you liked it