SOW WHAT YOU WANT TO GROW
September 5, 2017
Fiction 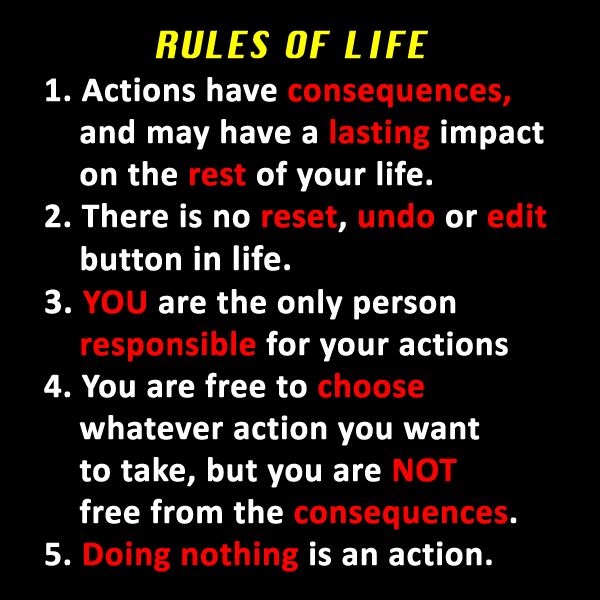 I am sure this is the first time you read a writing of me. Well, let me welcome you anyway. In the next few minutes, several letters and a couple of paragraphs; we are going to talk about a real story. If I say real, yes, I mean it is something I have experienced. You will not only enjoy reading me, I will share a lesson I learned with you.

You remember our title? Yes. So who sowed and what grew?

When I was a thirteen year old boy and in the basic school, I one day closed from school and walked home with my cousin who was sixteen. As usual, I was talking about interesting stuff with him. That very day, it was about a girl who brought me a birthday present. So I remember, the day was on 20th March. I told him about her and what she told me upon giving me a birthday gift. I recall telling him she said she liked me a lot and another thing I don’t remember that made us laugh passionately together.

Now here comes the main subject matter: While we laughed together at our own discussion, we reached a place where there was no one but two men, macho men. They looked fierce and unfriendly. Just before one of us spewed greetings, one of them called us over. We went. Then happy moments turned ugly. They claimed we laughed at them. Meanwhile, I remember that while laughing, I was staring and admiring the tattoos on one arm of one of them and how his dreadlocks laid on his broad shoulders. Just like nothing could have made anyone believe Virgin Mary was pregnant with Jesus without the touch of a man, no word could convince them that we laughed over a conversation about school.

Virgin Mary prayed to God, little Jesus Christ miraculously spoke to redeem his mother but right then miracle could not save us. So the next thing was that, the macho men scolded us for being insolent. Mercilessly, they beat up my cousin. I was young very small, so touching me with those muscles could have meant murder, so they made me do push-up. I was commanded – ‘commanded’ because they spoke and looked as scary as the commander of a rebel group- to go twenty push-ups. I did ten, and by the 13th time, tears pricked down my cheeks. Long story short, my brother and I continued our journey home in sorrow and tears. That even, it was hard to pick a morsel of food to my mouth. I couldn’t wash my back that evening while bathing, out of pain in my arms.

Three days ago, that’s after many years, you know? I met one of them in town, on the streets begging for alms, his right arm amputated. I gave him some Cedis and asked him whether he remembered me. He said No. In telling him who I was, I began with ‘when I was kid….‘ He interrupted and said ‘I am sure you are going to remind me what I did you, please, let it go and forgive me’.

He continued and said he got himself that wretched after fighting someone who chopped his hand off with a sword. Aside from that, he spent some years in the prison for an old murder case. We ended the conversation with him telling me, ‘be careful what you do today, for they shall chase after you tomorrow’. So I say, Sow today what you wish to grow tomorrow.